Ceylon Tea by its Regions 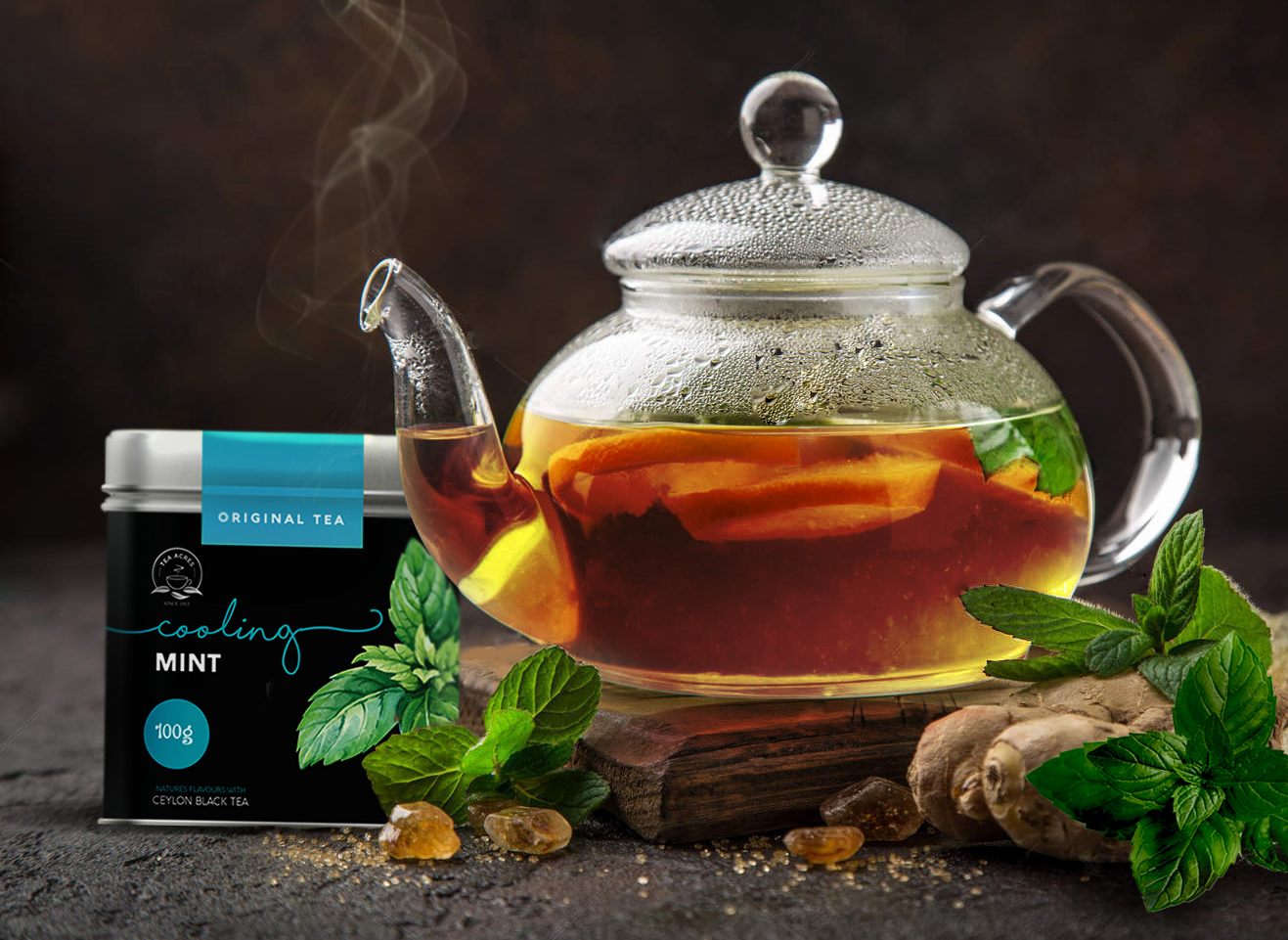 Ceylon Tea is synonymous with quality, heritage and flavour in a cup. While Sri Lanka is the third-largest tea producer in the world, it is also the largest exporter of high quality black tea into the global tea market under the Ceylon tea symbol.

Although Sri Lanka is best known for its production of black tea, it also produces green and white tea. But where is all this tea grown? And do you know how the region affects it?

Sri Lanka is a tropical island blessed with rich soil, mountainous regions with their own unique micro climates and two monsoons. The Southern monsoon of Sri Lanka spans from May until August, and the Northern monsoon is enjoyed from October until January, giving Sri Lanka the ideal conditions to grow fine tea.

The tea is grown in slopes at three different elevations- 4000 ft. above sea level (high grown), between 2000 ft. and 4000 ft. (mid- grown) and finally, below 2000 ft. (low grown). These discern the appearance, aroma and taste of the tea, also dependent on the soil, the influence of rainfall, sunshine, wind and temperature of the region. Ceylon tea estates have specialised in the art of producing tea that highlights these special traits in the tea leaves.

There are six primary regions that produce tea in Sri Lanka.

Nuwara Eliya and Dimbula produce the high grown teas that helped put Sri Lanka on the map. Nuwara Eliya is one of the most popular areas since the tea grown in the hillside of the country have a distinct fragrance tones of cypress and are much lighter compared to those grown in other regions.

Dimbula produces a significant amount of commercial tea and is famous for its unique orange colour.

Uva tea, which is typically categorised as belonging to the mid-grown range is known for its mellow taste.

Other mid-grown teas include those that are cultivated in Kandy and Udupussellawa.

Low-grown Ceylon teas are renowned for their dark hues and pungent flavours and are manufactured in areas such as Ruhuna.

Each level of elevation produces teas of unique characteristics. By blending teas from different areas of the island and at varied elevations, Sri Lanka can offer a very wide range of flavour and colour. Some are full-bodied, others light and delicate, but all Ceylon blends have brisk, full flavours and a bright golden colour.

However, even after nurturing the topography and respecting the artisanal style that goes into producing it, all Ceylon tea makers believe that there is no better tea-maker than Mother Nature.